This decrease was almost exclusively due to the quoted funds (ETF), which went from having great entries in the third quarter of 2020 to modest exits this year, which eclipsed the strength of other demand sectors during the quarter, according to the Council.

Jewelry, technology and ingots and coins were significantly greater than in 2020, according to data.The modest purchases of the central banks also meant a solid improvement with respect to the small net sale of the third quarter of 2020.

Jewelry continued to take advantage of the current world economic recovery: the demand for the third quarter rebounded 33%, up to 443 tons.

Investment in ingots and coins increased by 18%, up to 262 tons.The sharp fall in the price of gold in August was used by many as a purchase opportunity.

The demand for technological gold grew by 9%, driven by the continuous recovery of electronics.The demand of 84 tons is again in line with the quarterly stockings prior to the pandemic.

The small exits of the World Golden ETFs (-27 tons) had a disproportionate impact on the interannual variation of gold demand, given the strong entries in the third quarter of 2020, of 274 tons. 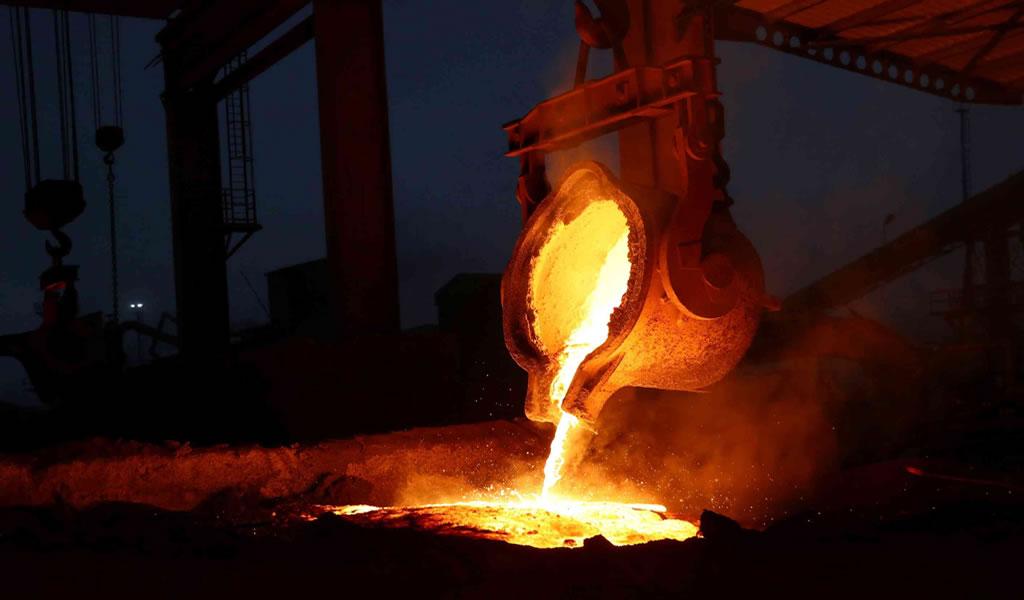 The central banks continued to buy gold, although at a slower pace than in the last quarters.World reserves increased by 69 tons in the third quarter, and almost 400 tons so far this year.

The world demand for gold remains remarkably weaker since the beginning of the year if compared to the same period before the 2019 pandemic, the council said.

The demand so far this year is 9% lower, since the duplication of the purchases of the central banks and the growth of 50% of the demand for jewelry in the first three quarters only partially compensate for the decrease in demandof the ETF.

The gold offer, on the other hand, remains relatively flat this year, since the production of the mines has constantly increased throughout 2021.The total of the year to date has risen 5%, but the recycling has significantly slow down, over 12% in the same period.The third quarter offer has dropped 3% due to the significant drop in recycling.

Given market trends, the WGC predicts that economic recovery will benefit jewelry and technology.Gold investment should also receive support from continuous fears of inflation, but relatively modest flows of ETFs will be negatively compared with 2020 record tickets.

Meanwhile, central banks are prepared for a year of net purchases above average, added the WGC.

The price of gold stood at an average of 1.789.5 $/OZ during the third quarter, which is slightly lower than the second quarter average.The interannual comparison shows a 6%drop, which reflects the US dollar record in August 2020.

It may interest you: