(EFE).- Facebook announced this Monday that during the month of October it eliminated almost 1,000 accounts linked to the Government of Nicaragua and the Sandinista National Liberation Front that sought to influence public opinion in favor of the Executive and against the opposition by adopting profiles false.

The company that owns Facebook, which since last Thursday has been renamed Meta, indicated that in addition to the 937 false accounts on the social network, it also deleted 140 pages, 24 groups and 363 Instagram accounts (of its property), all of them belonging to the same network.

The operation constituted what is known in social networks as a “troll farm”: a perfectly coordinated network between several actors to manipulate public opinion using false accounts belonging to people who do not exist on various digital platforms.

According to the latest edition of Meta's report on inauthentic coordinated behavior, the network was mainly operated by workers from the Nicaraguan Institute of Telecommunications and Post Office (Telcor) who worked from the agency's headquarters in Managua. 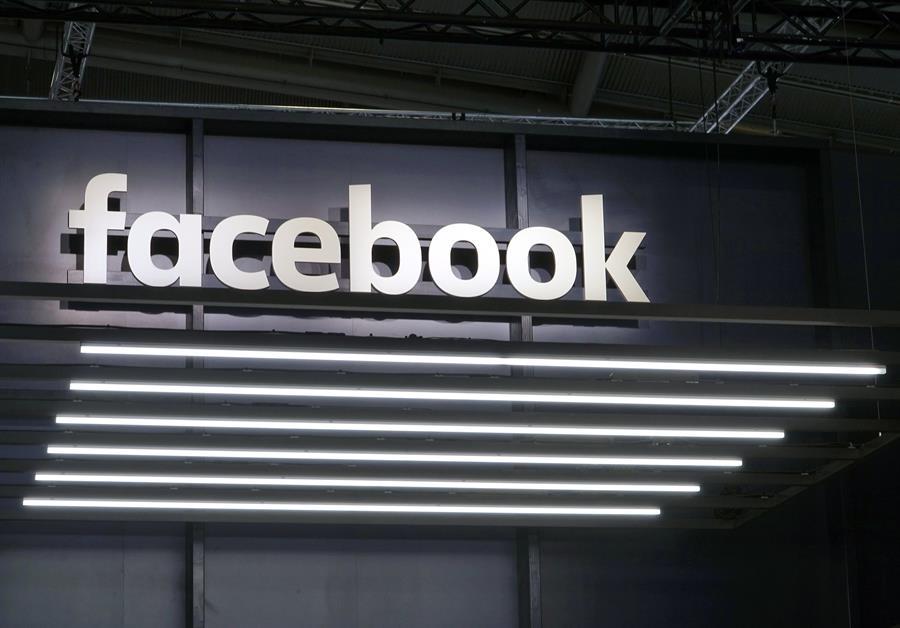 They were supported by other Nicaraguan institutions such as the Supreme Court and the Nicaraguan Social Security Institute, and by the Sandinista Front.

"They were going to recruit the children": The drama of those displaced by war between guerrillas on the Colombia-Venezuela border

The content created and shared by these false accounts defended the Sandinista government of President Daniel Ortega and attacked the opposition both in the political class and in civil society, including the students who demonstrated against the Executive in 2018.

“The criminals attacking the Police from the cathedral in Managua. Well, this is over, it's not going to be the Police who are going to get them out; It is going to be us, the people of Nicaragua, who have to act," was one of the multiple messages spread by the network of false accounts.